What's this Vault, AVS, NEXUS, Concord Pro all about? 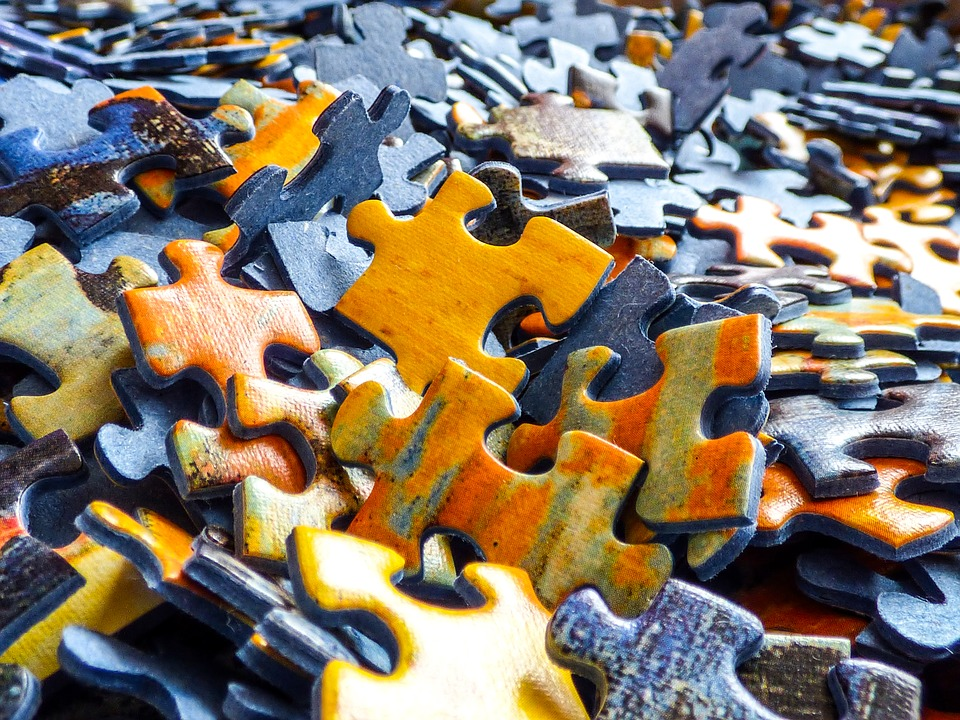 In 2009, Altium embarked upon an ambitious plan to transition the design work to the manufacturing process seamlessly through a consistent workflow with real-time component information. They recognized that this process had to be repeatable, accountable, and traceable. Released in 2011, it became known as 'The Vault.'

With changes to the name, the functionality, and the various offerings over the years, it's been difficult to understand what exactly is NEXUS or Concord Pro. Is it a library database? Is it a repository? Is it a version control system? In short - it's all of them.

This webinar will focus on:


No marketing hype, no glossies. Just the facts.

Disclaimer: Nine Dot Connects does not have any affiliation with Altium Inc. This webinar is an independent assessment of the tool.