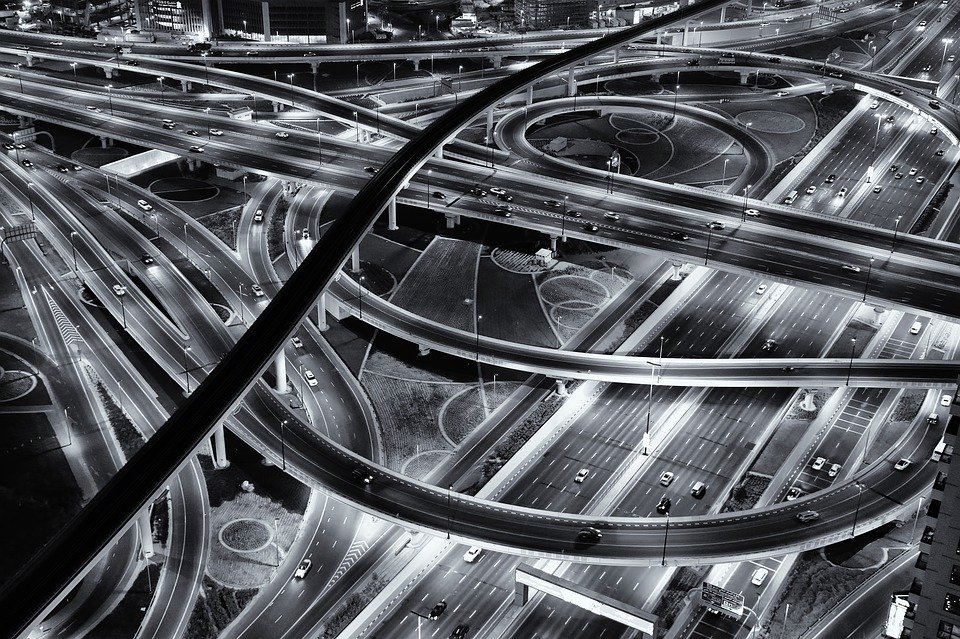 Since its introduction in 2002, Altium continues to add to and improve its flagship product, Altium Designer. Its routing tool is no exception. Altium rarely removes a routing feature, knowing that entrenched habits (a.k.a. muscle memory) play a key role in a user's ability to navigate the tool. For example, the hotkey sequence "P T" is still available even though the routing features were moved from the Place menu (hence the use of the letter 'P' for the start of the hotkey sequence) to the Routing menu.

There are so many little but useful features and shortcuts that someone with years of experience in the tool may have forgotten them or may not have ever known about them.

This webinar will go through the interactive routing tool features in the PCB editor of Altium Designer. This includes the tilde key (~) and those tools that are available in the properties panel while interactively routing.

Whether you are new to Altium Designer or very well-seasoned, there is always a useful feature or shortcut to be discovered.

You may download a document that contains tilde (~) commands for routing in Altium Designer.


We provide the Altium project that was used in the webinar. Feel free to download it.