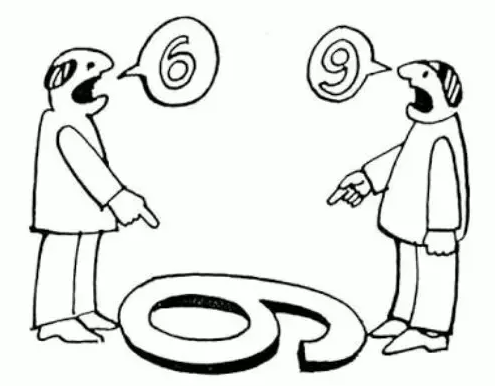 The famous science fiction writer Isaac Asimov was quite fond of telling jokes. He once joked about a computer developed to translate between English and Russian. As a test case, they decided to input the phrase 'out of sight, out of mind.'? They immediately took the result in Russian and fed it back into the computer. The result: 'invisible insanity.'? This, at times, describes the process of translating a PCB design from one tool to another.

EDA tools are like spoken languages. As a result, the effort to migrate a design between tools is rarely simple. Several 'gotchas' need to be realized and avoided and nuances to be understood and managed. This assumes that one was able to get the bulk of the design translated to begin with.

The purpose of this webinar is to walk through a translation performed on a Beaglebone board. While this will be imported into Altium, this is a must-see for anyone who is either: