What's this Co-Design Mechatronic mishmash all about?

The ability to collaborate between ECAD and MCAD tools has been around for many years. In 2008, Altium took this collaboration to another level with the enhancements of their 3D capabilities.

With the SOLIDWORKS 2019 products' release, collaborating between the Altium Designer and SOLIDWORKS CAD is more powerful than ever. Practically every primitive - components, copper, silk, hardware, and even the board itself - can be pushed between these two tools in near real-time. 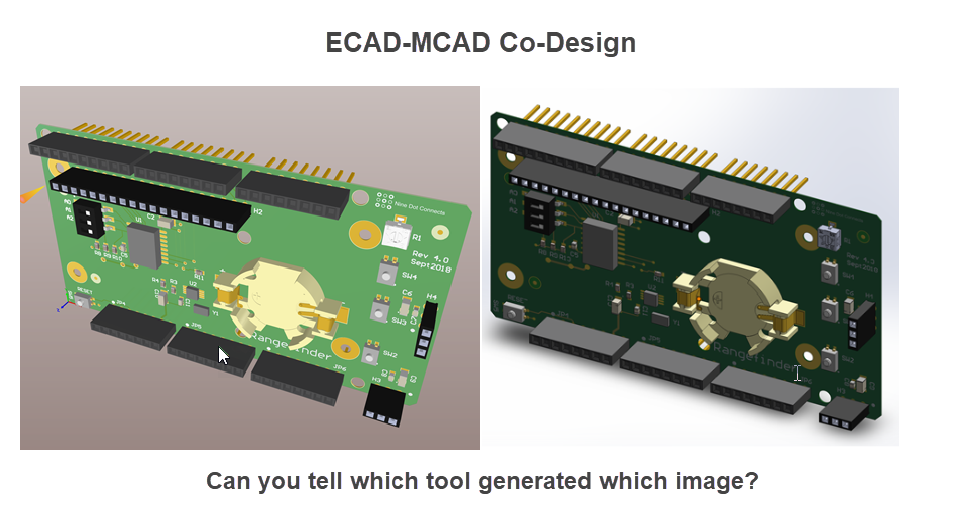 In this webinar, we will discuss:


Regardless of whether you have Altium Designer and/or SOLIDWORKS CAD, we will better understand the data flow.