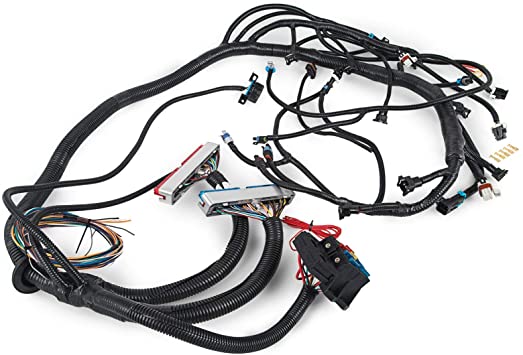 The term "off label" is used to describe the use of a product for which it was not intended. For example, it may surprise you that many system engineers use Altium Designer's schematic as a drawing tool. They may also use it for the ease of creating a bill of materials by simply declaring an item (such as equipment, test fixtures, racks, tools, etc.) as a library component.

The same can be said about Altium Designer's assistance with cable creation. The trick is to know what features of the cable are electrical, physical, or both. It requires some creativity and recognizes the inherent limitations when using the Altium Designer "off label" for cabling.

This webinar will summarize the cable creation capability within Altium Designer:


You may download the same example cable project that was used during the webinar here.