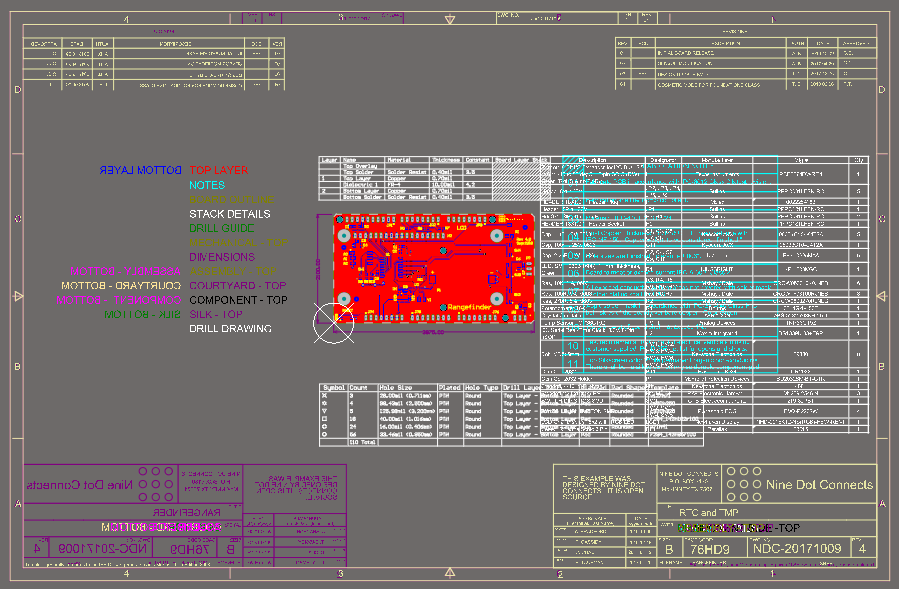 Many innovations have been added to Altium Designer, making it easier to propagate established mechanical sets to new libraries and layouts. We will demonstrate these features in this webinar. Also, we will introduce a revised version of the mechanical layers. For those who are using our existing layer set, have no fear. The new features in Altium make it easy to stick with what you have already established.

The script used in this webinar was not created by Nine Dot Connects. As with any script in Altium Designer, any new version of AD can negatively impact the script's effectiveness. If you are interested in the script, we encourage you to log on to Altium's forum. Threads regarding this script can be found. Here is one thread that contains the script for Altium Designer 21. You need an Altium Live account to view the following posts: