The quest for the optimal library 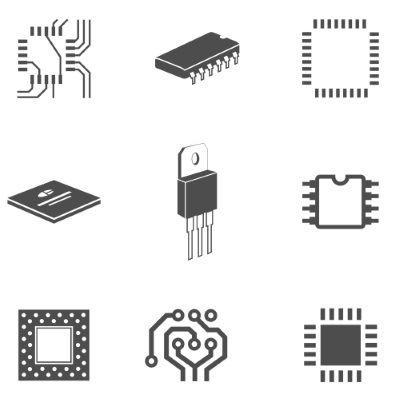 At Nine Dot Connects, a good deal of our experience has been in libraries. Every project that we touch requires us to review and, in many cases, modify library components. We understand that a library is both the necessary foundation of a PCB design and, quite frankly, the bane of every designer who has to deal with them.

Before we delve into our services, we wish to express our philosophies regarding libraries, divided into 2 major areas of concern. The first is the framework for the library structure. There are several ways to do it, some of which are unnecessary or inefficient. They may look like the optimal solution for your company; however, the path to achieving and maintaining such libraries is painful, as best.

The structure is meaningless without the components, which is the second area of concern. Though it is simple enough to put together a component, some implications have a tremendous impact on the bill of materials and, ultimately, the PCB fabrication and assembly.

These philosophies regarding the framework are a good start; however, there is a need to take the philosophies into reality. The Nine Connect Dots team has put considerable thought and time into different library configurations. From these experiences, we have come to conclusions and recommendations to impact those seeking to build a library.