In Concord Pro or Altium 365, library components are like those of a database library. However, instead of a row in a table representing the component, it is done by a file. The migration of existing libraries and the proper creation of components in Concord Pro / Altium 365 depend upon this understanding.

In a symbol centric library, the symbol handles: 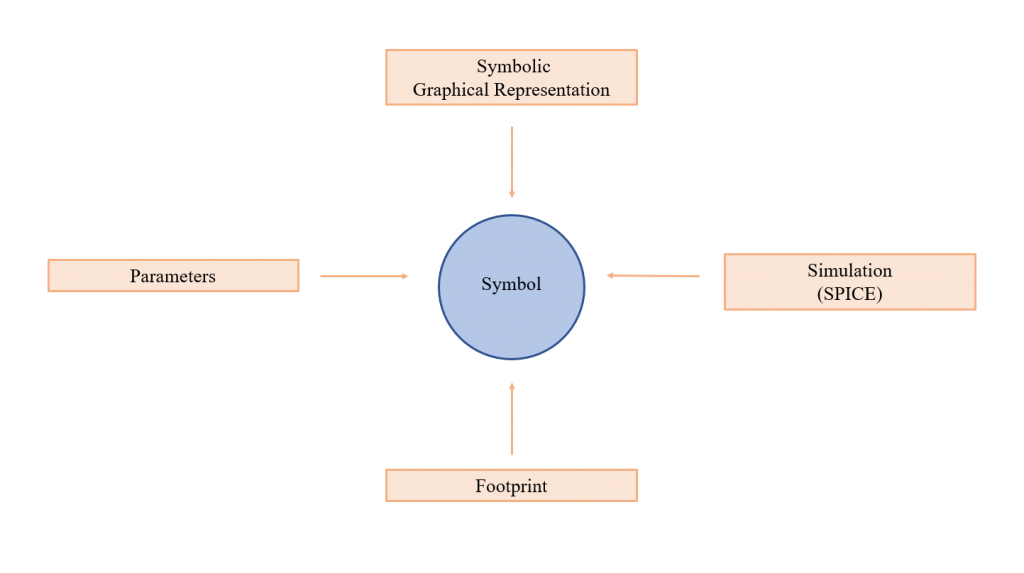 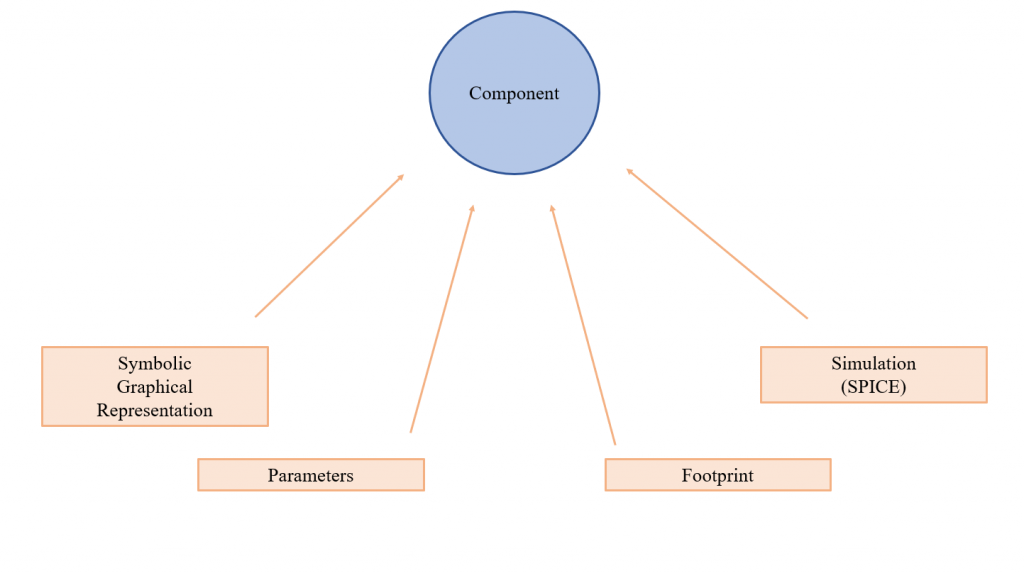 Because Concord Pro / Altium 365 provides revision control, components are not stored together in one file. The same is true for the symbols and footprints. Each model of a given component (such as the symbol or the footprint) is stored in a separate file. More than one component file can point to a given symbol or a footprint file.

For example, if 1000 general resistors are in the library, there will be 1000 component files. There will be one symbol file that they all point to. Depending on the number of different footprint types, two to three dozen footprint files are available for the 1000 resistor component files.