In the field of printed circuit board design, there has been a constant clamor to get designers off the imperial unit system known as the mil.  The mil is 1/1000th of an inch.  It has been used throughout the history of PCB design.  Classic component packages like the DIP were designed using the mil for pin spacing.

The “preferred” recommendation is the use of metric system’s millimeters (mm) in a perceived need to be integral in the global economy.  But there is an issue that makes the transition to millimeters anything but smooth.  Mils and millimeters mix like oil and water.  The conversation between mils and mm is not along with some convenient multiple of five, ten, or any integer.  1 mil is 0.0254 mm.

In the video Who Invented the Meter? On the “It’s Okay to Be Smart” channel on YouTube, the unfortunate conclusion is that the meter is nothing more than an arbitrary length of metal.  The creation of the meter was set out to be a measurement that was in line with the universe.  It was based on measurements taken on the Earth’s surface in a time when humans had not yet flown, launched a satellite, or had any laser or electrical gadget to obtain readings accurately.  More so, it assumed that Earth was perfectly round.  This is not the case, given the bulge at the equator.  Therefore, the metric system does not have any solid scientific foundation to justify it over the imperial measurement system.

From a practical perspective, the metric system does not have a good intuitive range for printed circuit boards.  A “good intuitive range” for an item is where the unit of measure does not require one to think in fractions or large numbers.  Measurement should be intuitive, allowing the human mind to associate the numbers to the item being measured quickly.  These numbers should give relative meaning to the concepts of what is bigger or smaller.

The next metric unit that could be considered is the metric system’s Micrometer (aka Micron), of which 1000 um is 1 mm.  The problem with this measure in printed circuit boards is that it is too granular, resulting in more significant numbers. 5 mils become 127 um.

You may also argue that most component packages are designed in millimeters.  That is fine. Any decent EDA footprint editor has properties and/or wizards allowing the user to enter the values in either unit.  In the end, these components are placed on the boards where rules drive the creation.  Is it easier to deal with a 10 mil clearance or .254 mm clearance?  Is it easier to size the width of a trace to 7 mils or 0.1778 mm?  Is it easier to size a via with a 12 mil hole or a .3048 mm hole?

The obsession with making the EDA tools metric has even spilled over to the schematic editors.  Unlike the PCB editor, where actual dimensions are required, this is not the case in the schematics.  Schematics, by their nature, are conceptual and dimensionless.  They are not in any way supposed to be drawn to indicate scale or size.  Before Altium Designer version 18, its default measurement in the schematic and schematic library editors used was called the DXP unit, based on a 10X multiple of the mil.  It enforced the idea that the schematic and its symbols had no dimension.  As for the use of mils in the schematic editor, the drawing area requires a coordinate system.  Like printed circuit boards, the mil seems optimal for these editors.  Why?  Because displays work in DPI (Dots Per Inch.)

In conclusion, you can rack your brain working in the metric system because you wish to conform and appease some bureaucrat.  In the end, it does not matter because it can all be converted into units that the fabricator and assembler need to complete your board.  When we communicate with each other on design-related matters, it is in mils.  When we train, it is in mils.  Though IPC spec shows both mils and millimeters, it is apparent by the numbers that many tolerances and lengths are based on the mil.  Therefore, when it comes to printed circuit board design, I will stick with mils; thank you very much.

In the world of EDA tools, there is a factor that may inhibit you or your colleagues from a desire to change to or consider other EDA tools. It is not apparent, yet it is well studied.  Your hesitation may be an aspect of procedural memory commonly referred to as muscle memory.

END_OF_DOCUMENT_TOKEN_TO_BE_REPLACED

It is the time of the year when companies hire interns for the summer.  Let’s face it.  Interns are hired to help with the stuff that most designers and engineers do not have the time to address.  In our experience, that means libraries.  Libraries are the bane of every engineering organization.  They are important, but they are time-consuming and tedious.  What better activity to give to a greenhorn?  Right?

END_OF_DOCUMENT_TOKEN_TO_BE_REPLACED

One of the greatest banes of PCB design is the maintenance of component libraries.  There are over 1 billion electrical components on the market according to SiliconExpert.  Although there are numerous ways of obtaining components, each company must organize their components to fit their needs and workflow.

END_OF_DOCUMENT_TOKEN_TO_BE_REPLACED 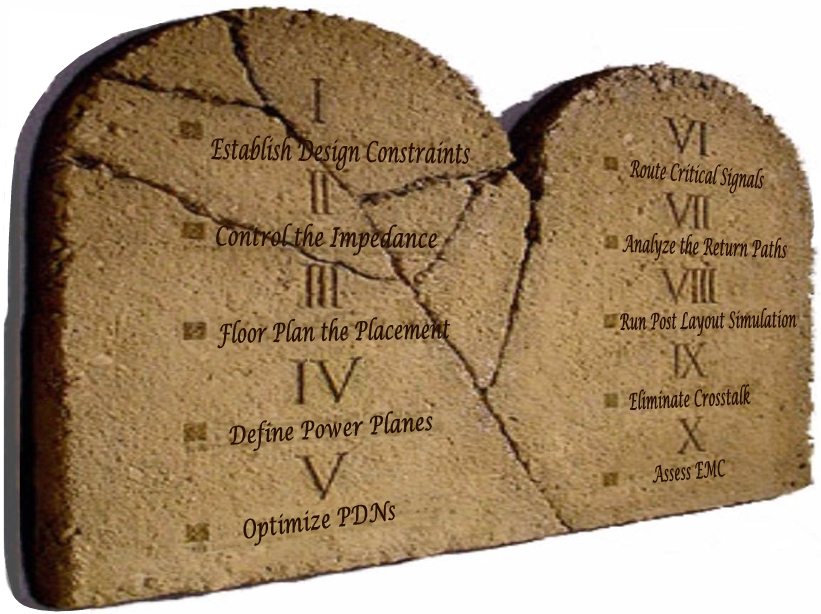 In addition to creating his iCD tool suite, Barry Olney is a contributor to PCB007.  One of the reasons why we represent Barry’s tool is the fact that his tool was designed with his knowledge and experience in high-speed PCB design.

END_OF_DOCUMENT_TOKEN_TO_BE_REPLACED 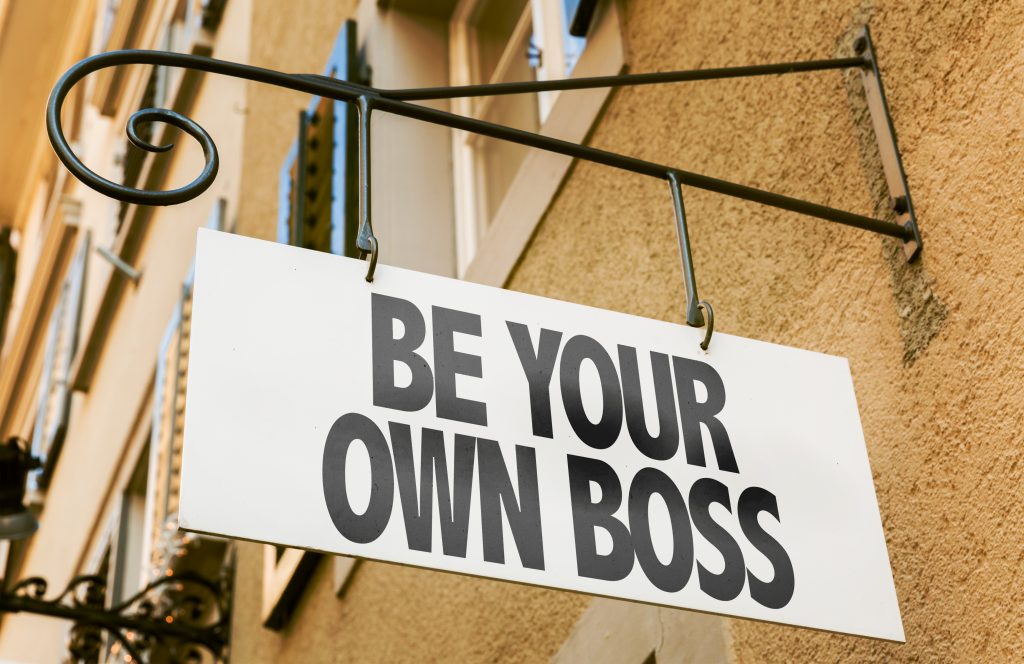 If you are like most engineers, you may be frustrated with the day-to-day grind of the office place.  No one seems to listen to ideas and concerns.  No one seems to have the energy or drive to take things to the next level of excellence. Promotions and opportunities never seem to come your way.  The extra work and effort are hardly appreciated, if at all.  Management seems to be making a lot of money without doing much or even bothering to understand what’s being done.

END_OF_DOCUMENT_TOKEN_TO_BE_REPLACED 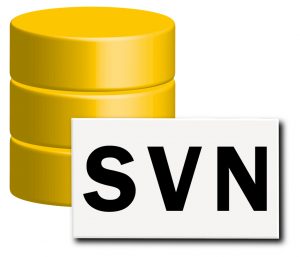 We at Nine Dot Connects are often asked our opinion and recommendation about various library methodologies. One of the most commonly asked questions is if one should pursue a version-controlled library.

END_OF_DOCUMENT_TOKEN_TO_BE_REPLACED

With the 64-bit Altium Designer Version 18 release, there may be some compatibility issues that arise when installing a database library. Though this document focuses on Microsoft Access, the same concept is true for any type of database.

END_OF_DOCUMENT_TOKEN_TO_BE_REPLACED

Our July webinar with Rick Hartley was well received.  He was kind enough to provide a recommended reading list.  If you are interested in the recording, please click here.