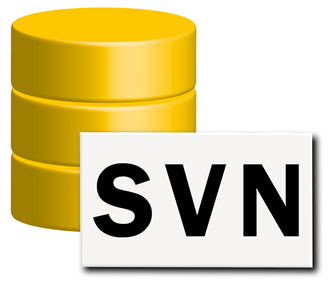 We at Nine Dot Connects are often asked our opinion and recommendation about various library methodologies. One of the most commonly asked questions is if one should pursue a version-controlled library.

We believe version control in a library system is unnecessary. We see a need for such libraries when it is being mandated upon the company by an end customer or by an industry standard. Even the medical electronics industry, heavily scrutinized by the FDA, does not require version control libraries; they demand that the project is tightly controlled. Any subsequent changes to the project require review and, very likely, new clinical trials.

This is NOT to say that library files should not be kept in a document version control system for safekeeping. However, we question the need for version control at the component level.

Here are some points to consider:

In summary, version control will not remedy a streamlined way of managing components flowing from the designers into a central library. This is what we at Nine Dot Connects call a 'point of entry' issue. All too often, components start incomplete, have missing or incorrect information, or are not formatted in an optimal way to maintain the company's overall look and feel of the library. The longer this component progresses through the project with errors or omissions, the harder it is to correct it throughout the entire project (or projects).

If you differ in opinion or have successfully implemented a version control database, please contact us. We would like to know the hows and whys.